You won’t want to miss the 34th annual Holiday Boat Parade of Lights which will be held on Saturday, December 14, 2019. This vessel parade will feature a variety of different holiday decoration themes.

Viewers come marching armed with their folding chairs. Some even arrive a little earlier and bring a cooler with some snacks and drinks with which to enjoy the festiveness of the Sarasota Holiday Boat Parade.

The Parade Route: Starting from City Island, cruising across Sarasota Bay to Centennial Park and then south under the Ringling Bridge and across Sarasota’s Bayfront Park, about 25 spectacularly decorated and lighted boats make their way to delight and help brighten the holiday mood of those onshore.

With holiday music playing from onboard sound systems to even live music performances on some boats, it’s a fun and festive time along the waterway. You may even see a few of Santa’s elves dancing aboard to some festive music.

The best places from which to watch the Sarasota Christmas Boat Parade of Lights are Bayfront Park (The Bayfront Park spectator viewing area has been expanded to reach a portion of the northern tip of the island, near the fountain.), Centennial Park and City Island. (To get to City Island from downtown Sarasota you have to cross the Ringling Bridge, cut across St. Armand’s Circle, following Rt. 789 and then turn northeast on to Ken Thompson Parkway before the bridge to Longboat Key and then head out to City Island.) 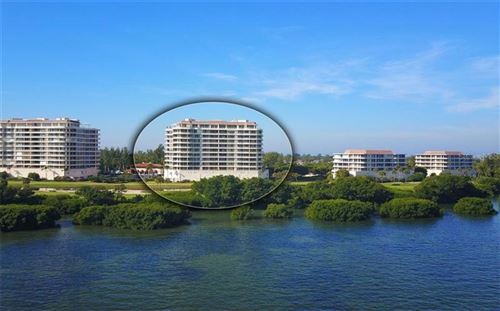 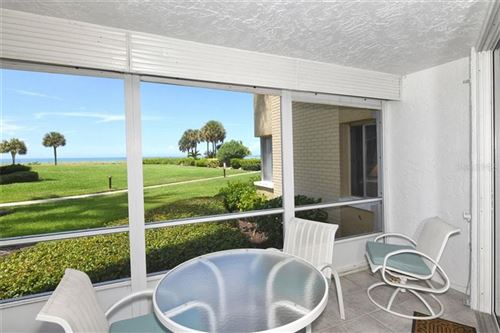 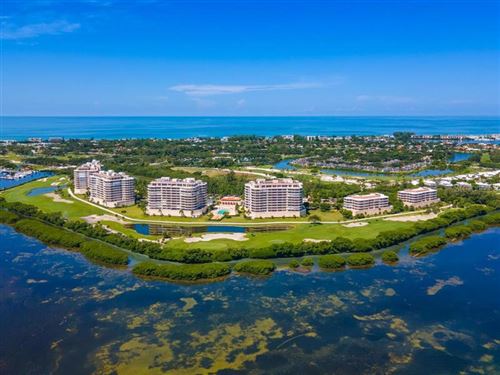 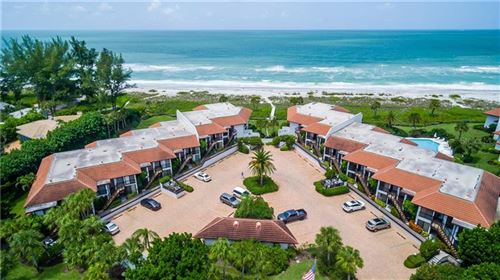 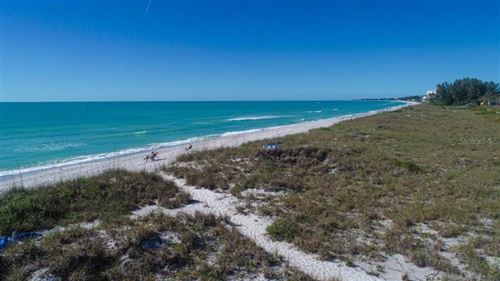 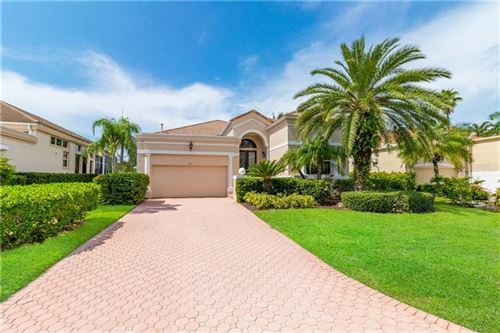 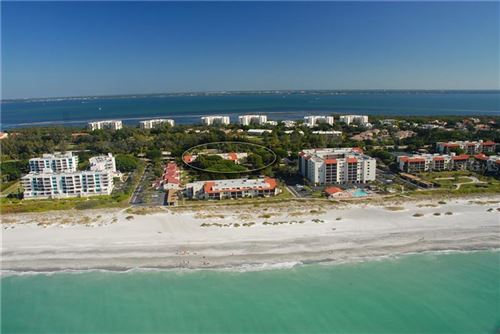 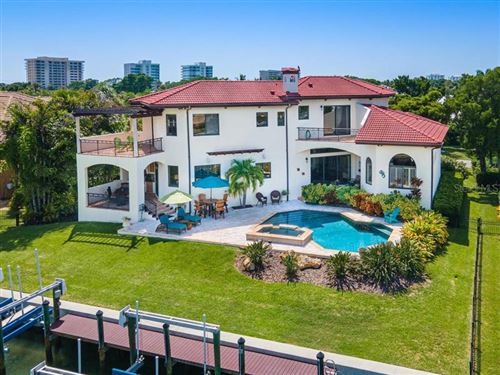 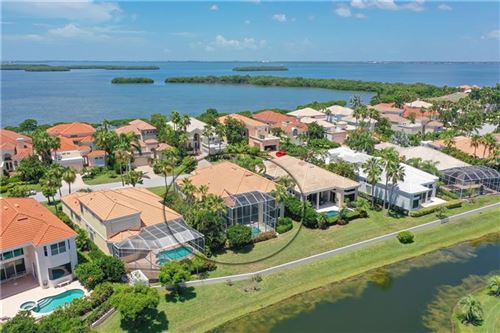 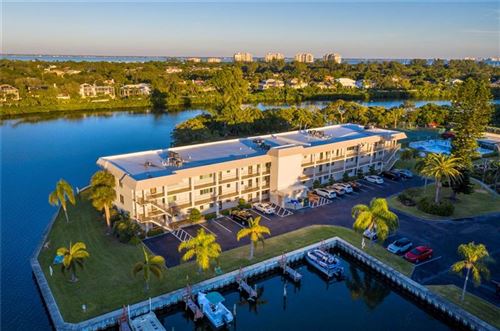 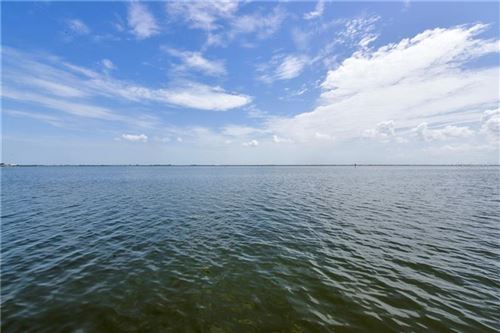 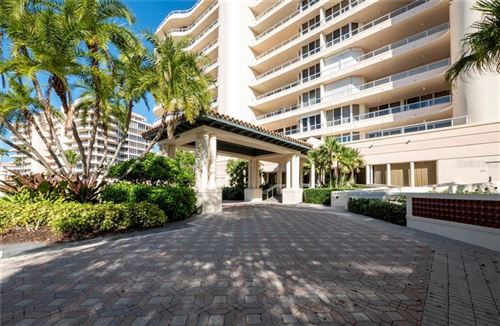 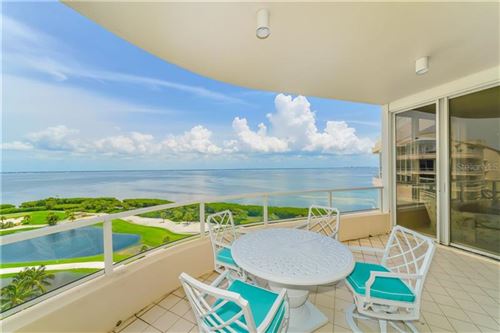